Strategy 2A: Picking a fight (tearing down your friend’s castle)

The core of your argument is your disagreement with another scholar’s claim. 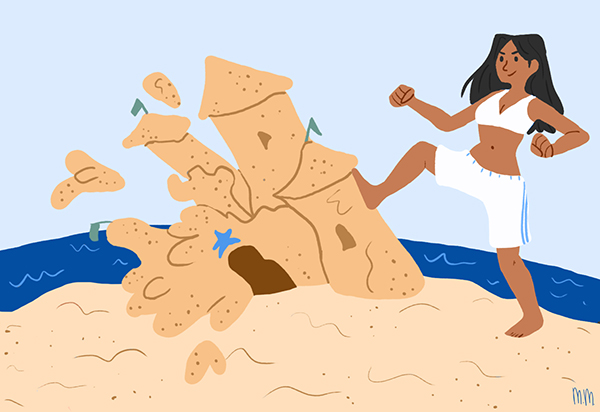 Why use this strategy?

You can establish your own argument by explaining your differences with what someone else has already said. A disagreement with an existing text can provide you with a clear starting point for your own project.

This approach can lack nuance. Be sure that you want to tear down the whole argument of the other scholar; if there are parts of their work that are worth salvaging, try the next strategy! Similarly, there are many ways to pick a fight. Be sure to be as generous as you can in wording your critique of another scholar’s work.

Strategy 2B: Productive Disagreement (tearing down one tower and adding another)

You give credit for what’s useful about the scholar’s work while pointing out weaknesses or missed opportunities. After articulating where the source falls short, you provide a way to resolve it by revising the scholar’s claims. 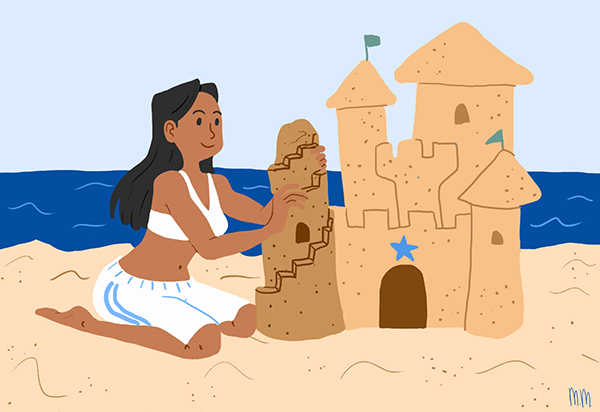 Why use this strategy?

Rather than only focusing on another author’s deficiencies as in Strategy 2A, this strategy emphasizes how your ideas contribute to the conversation.

The same pitfalls of Strategy 2A apply here. Make sure that your own argument is different enough from the original to merit tearing down a tower in the first place.